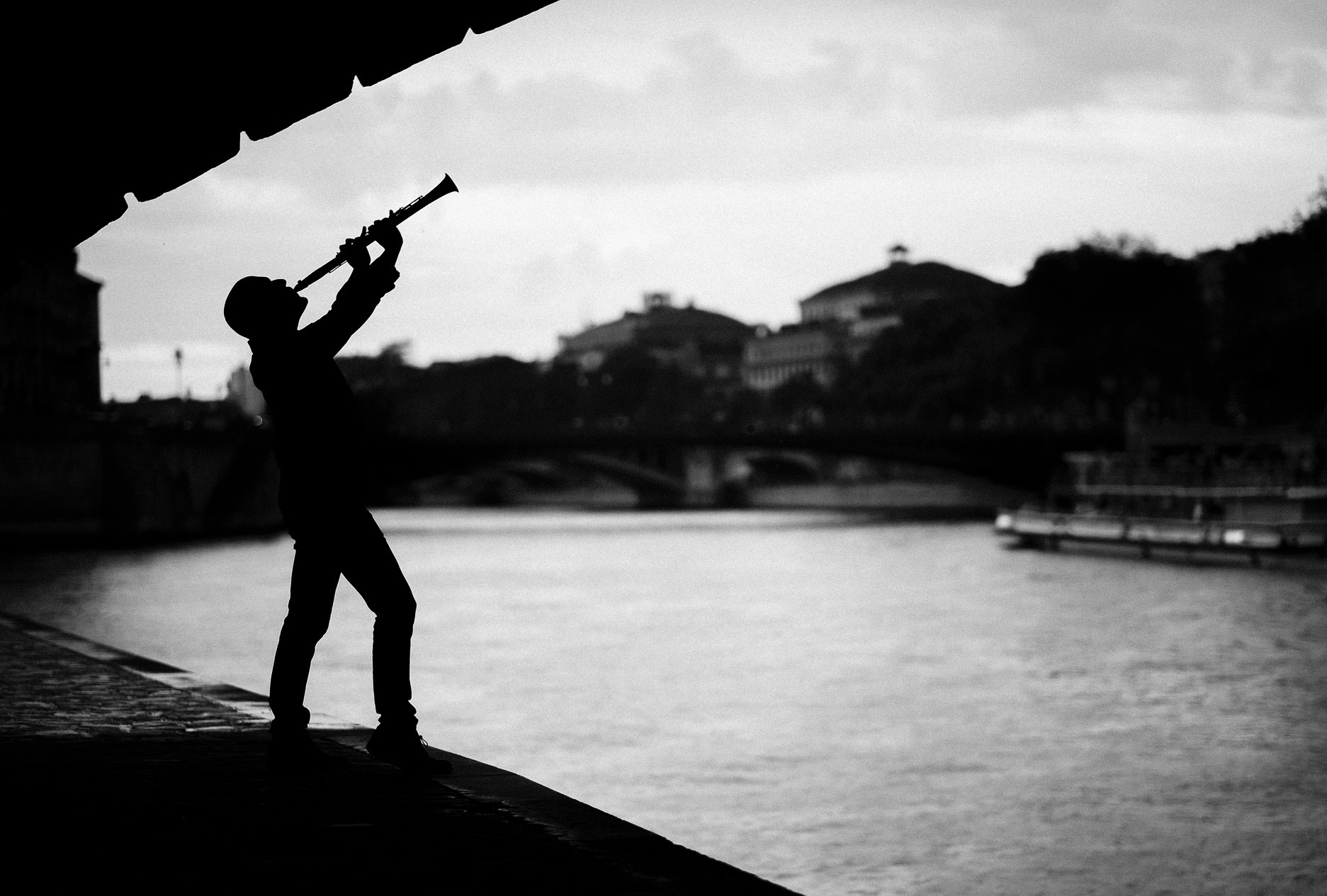 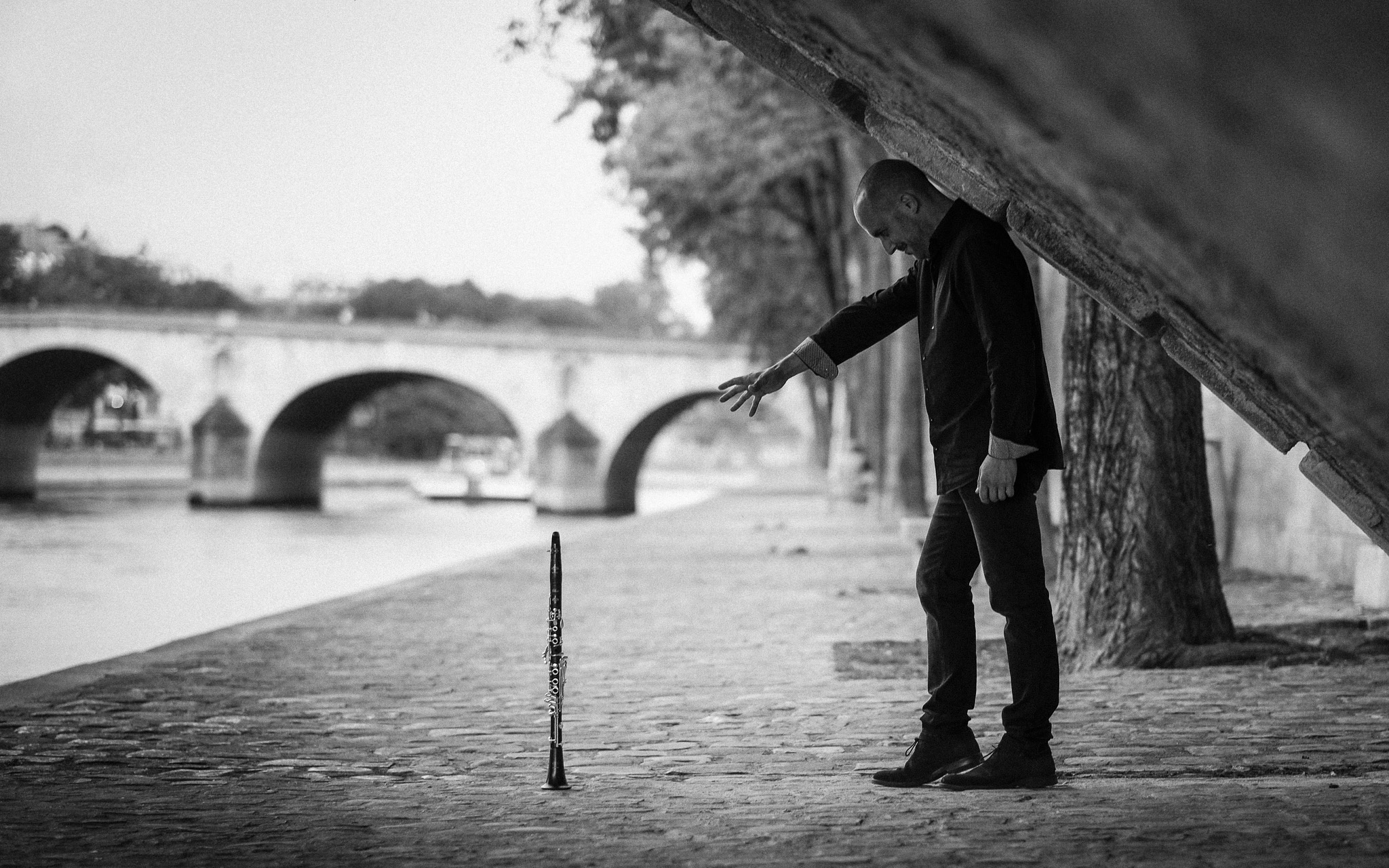 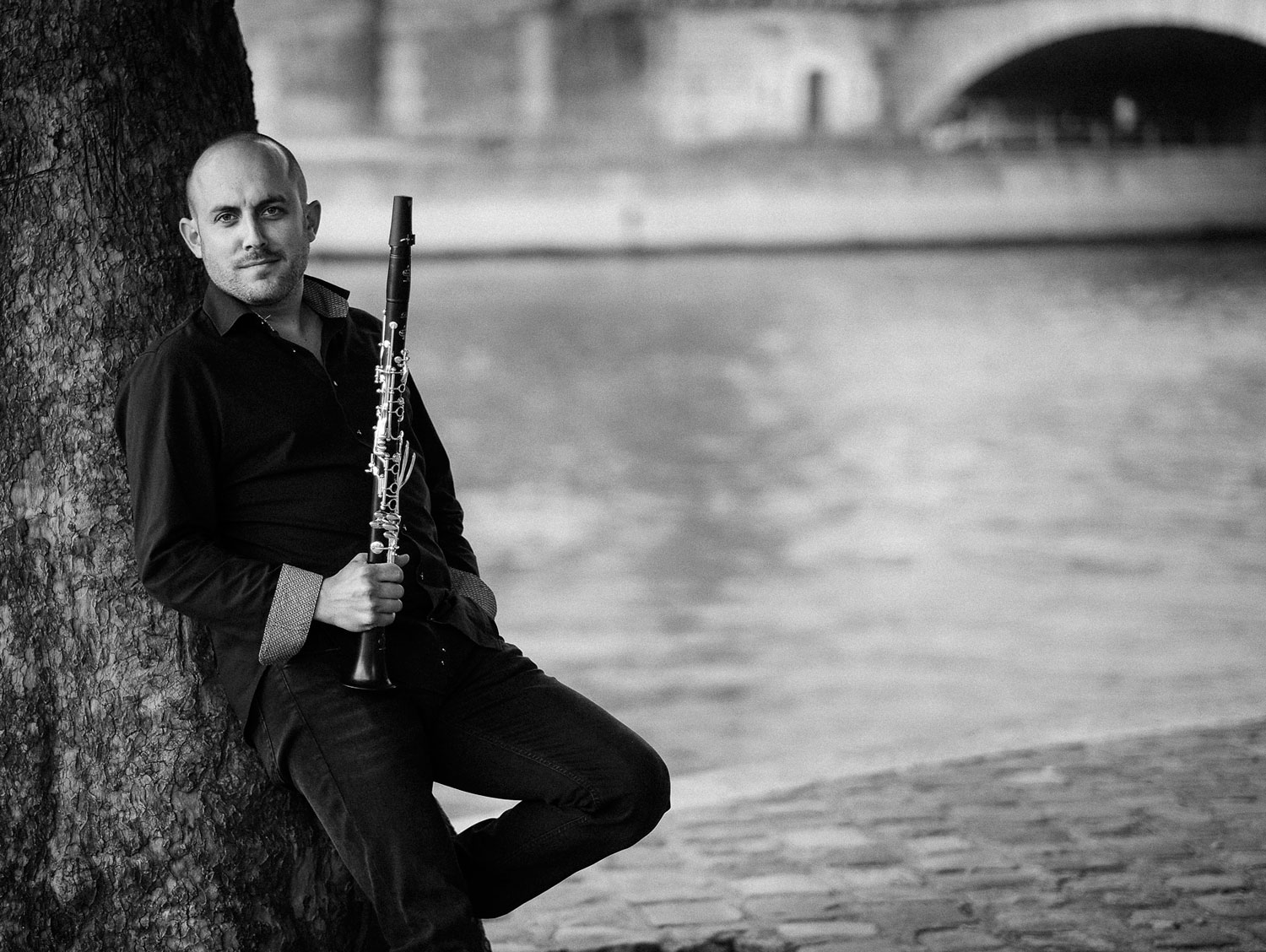 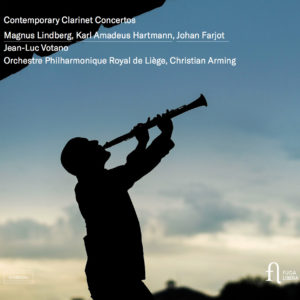 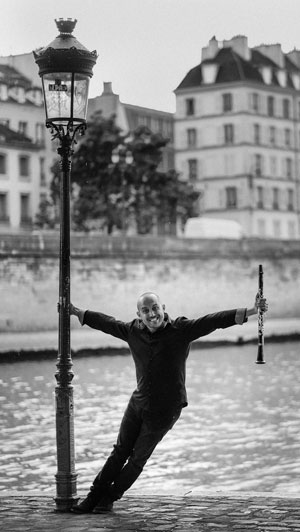 Born in 1982, Jean-Luc Votano learned to play the clarinet with his father Giovanni Votano when he was 4. He continued his studies at the conservatories of Versailles and Mons. In 2002, at the age of 20, he joined the Orchestre Philharmonique Royal de Liège as first solo clarinet and became a clarinet teacher at the Institut Supérieur de Musique et Pédagogie (IMEP) in Namur. Voted “Best Young Soloist of the Year 2004” by the French-speaking public radio stations and several times nominated for the “Octave de la Musique”, he has won numerous international competitions.

Since the age of seven, he has pursued a second career as a soloist, performing under the direction of prestigious conductors such as Armin Jordan, Louis Langrée, Christian Arming, Yoel Lévy, Yuri Simonov and Pascal Rophé. His passion for chamber music also allows him to practice his art with partners such as Martha Argerich, Michel Dalberto, Nicolas Angelich, François-René Duchâble, Karine Deshayes, Sophie Karthäuser, Jodie Devos, Henri Demarquette, Marie Hallynck, Arnaud Thorette, Boris Belkin, Albrecht-Laurent Breuninger, Geneviève Laurenceau, the quartets Debussy, Danel, Parisii and the Fine Arts Quartet. Since 2007, he his a member of the Abocalips reed trio and in 2010, he joined the Ensemble Contrast.

In 2006, Jean-Luc Votano made his New York debut at the Lincoln Center, while in November 2009, he was invited by the New Japan Philharmonic Orchestra of Tokyo for the Japanese premiere of Magnus Lindberg’s Clarinet Concerto. His repertoire includes about a hundred concertos and chamber music works as well as several major scores from the contemporary repertoire. Composers such as Claude Ledoux, Johan Farjot, Robert Janssens, Max Vandermaesbrugges, Viviane Mataigne and Stéphane Orlando have also dedicated him some of their works.

His discography includes Mozart, Weber and Rossini’s concertos with the Orchestre Philharmonique Royal de Liège conducted by Louis Langrée (Cyprès), the complete works for clarinet and viola by Bruch with Arnaud Thorette, Johan Farjot and Pascal Rophé (Cyprès/Diapason d’or), the complete work for clarinet by Schumann with the Ensemble Contrast (Cyprès), “Mozart Vibration” (Heliotrope) and “Besame Mucho” released in October 2017, with the Ensemble Contrast and the OPRL (Aparté). It will soon be enriched with “Clarinetti all’Opera”, a disc based on Italian opera with the “IMEP Namur Clarinet Choir”, Philippe Cuper and Calogero Palermo. 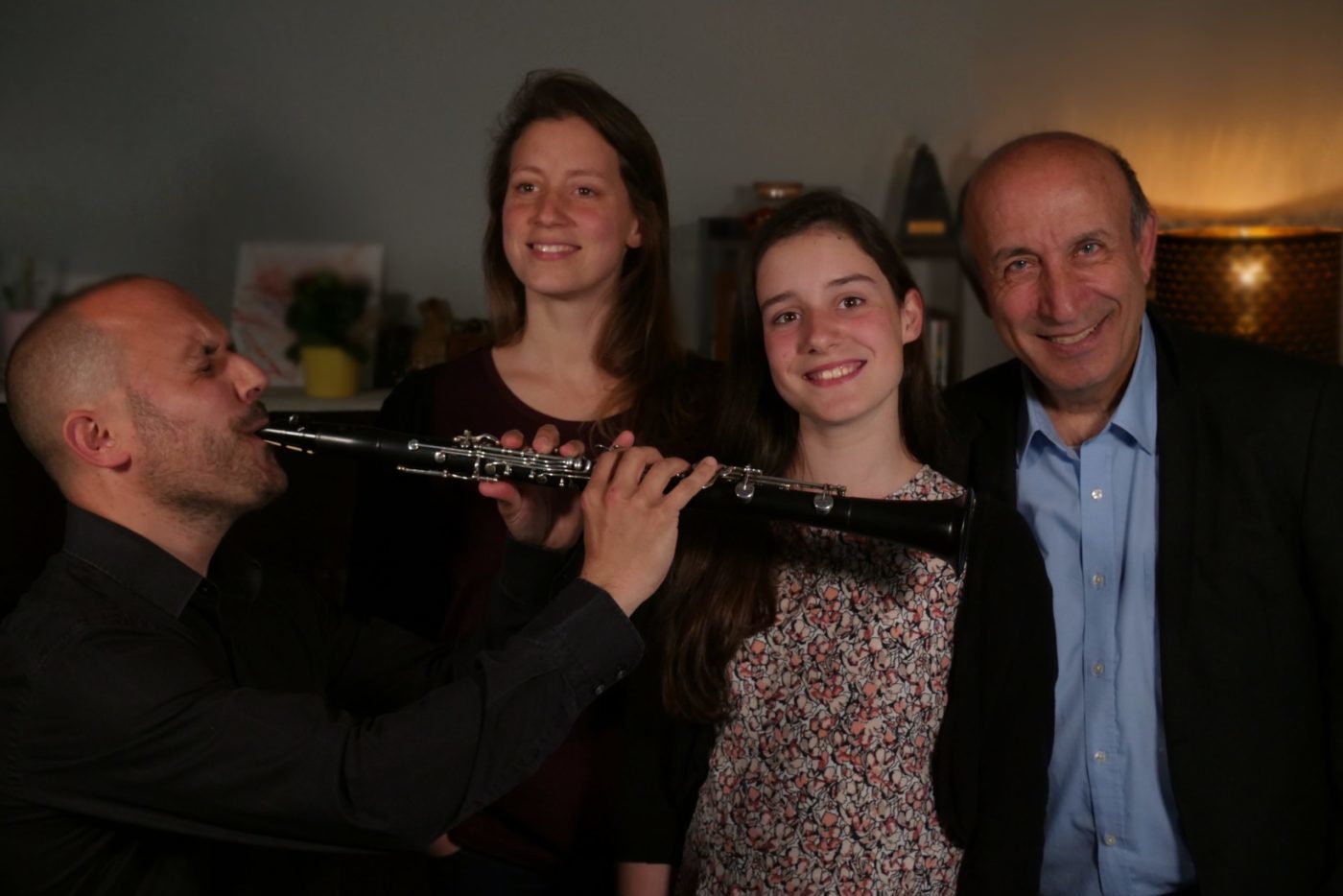 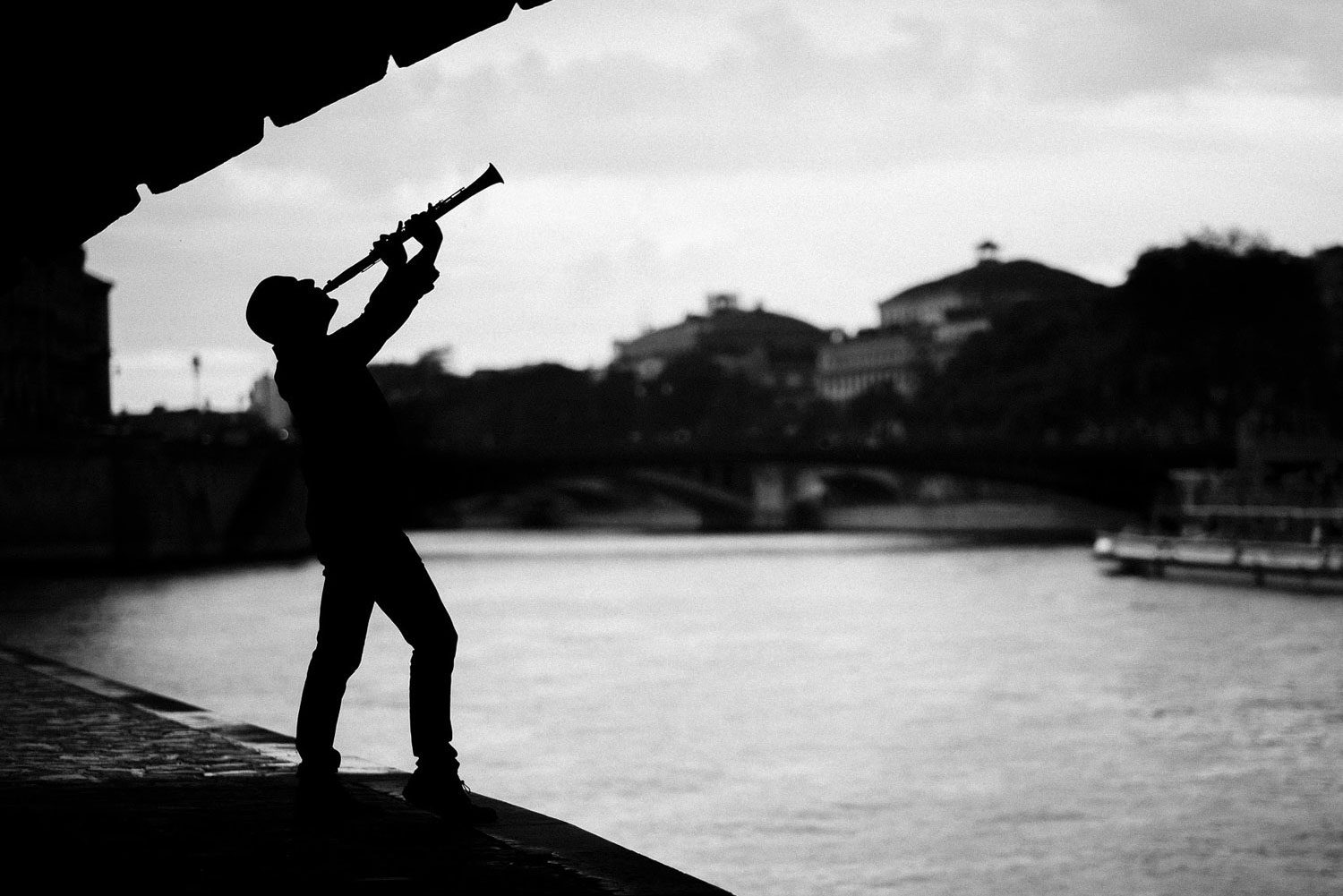 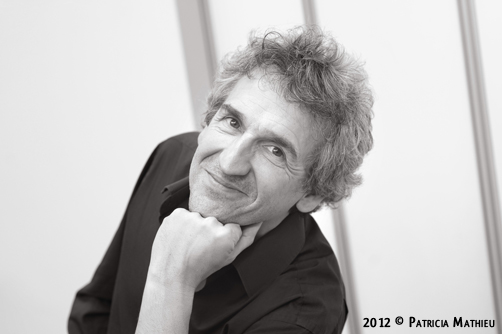 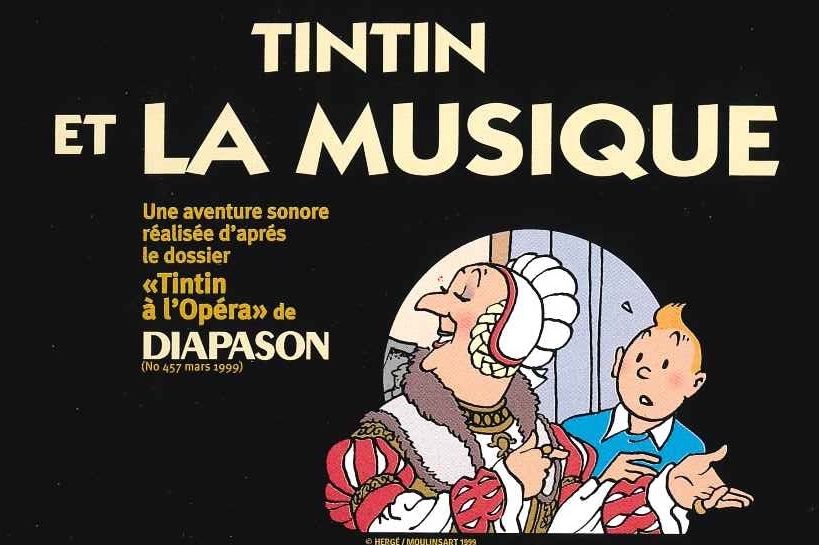 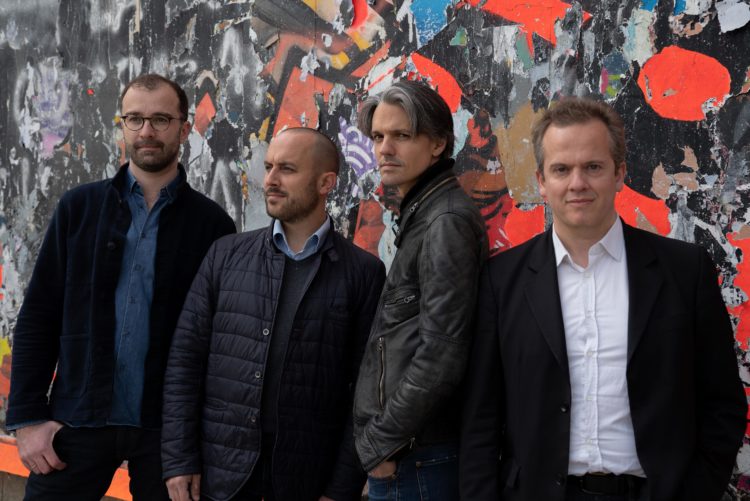 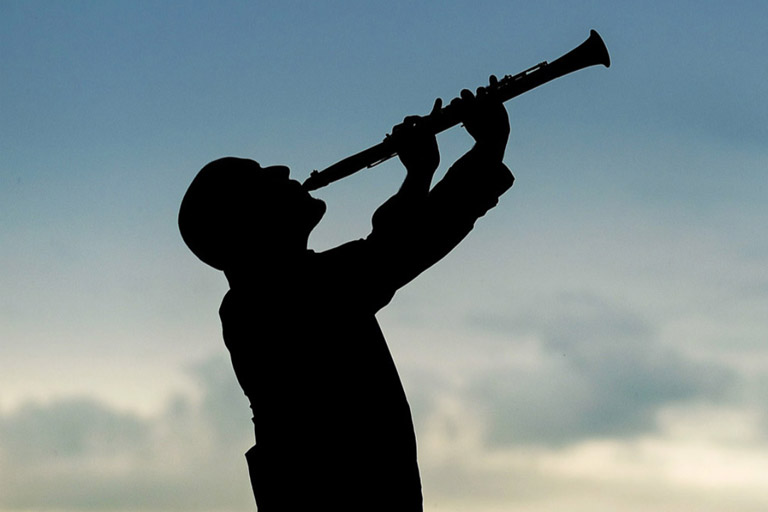 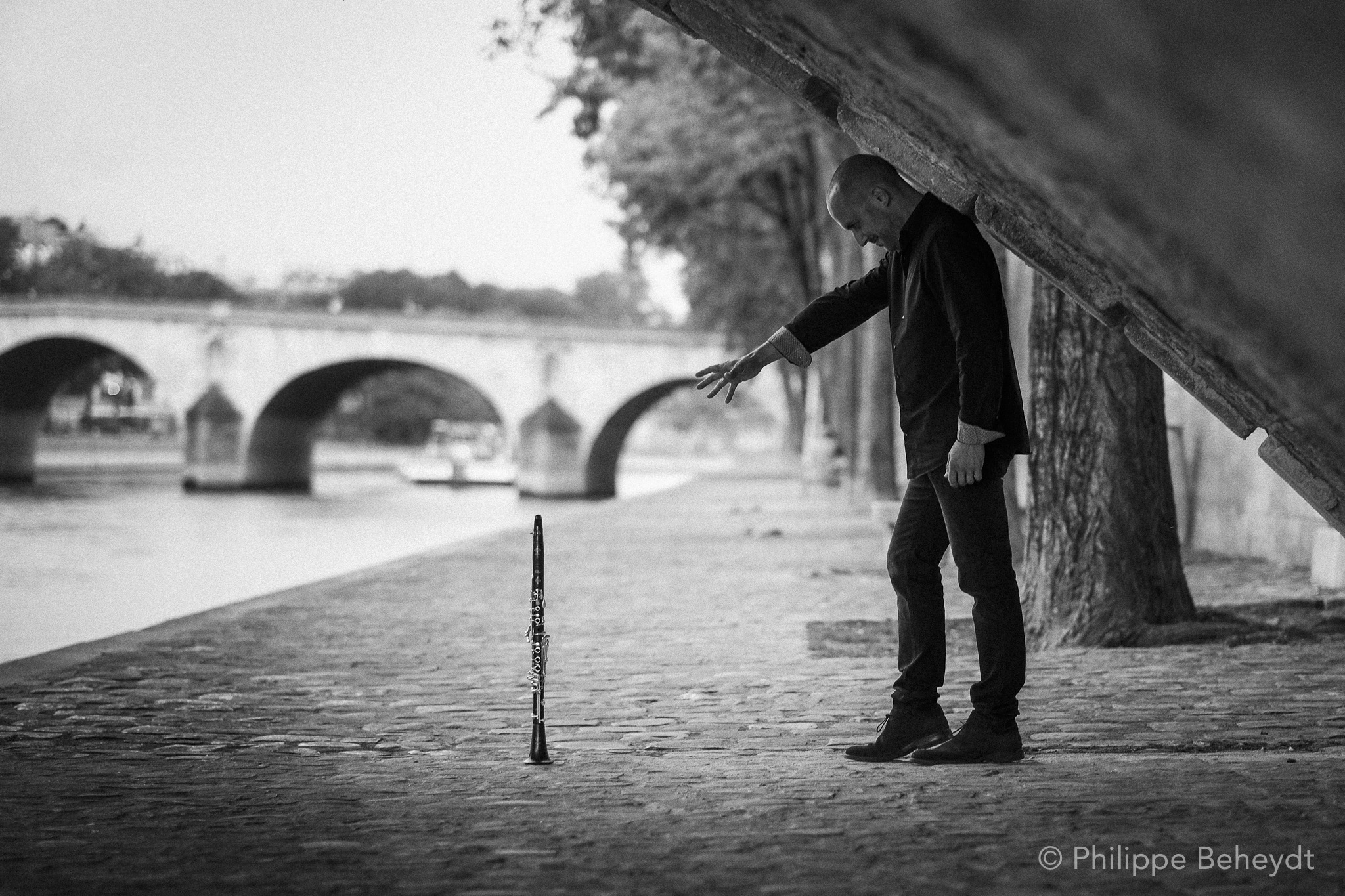 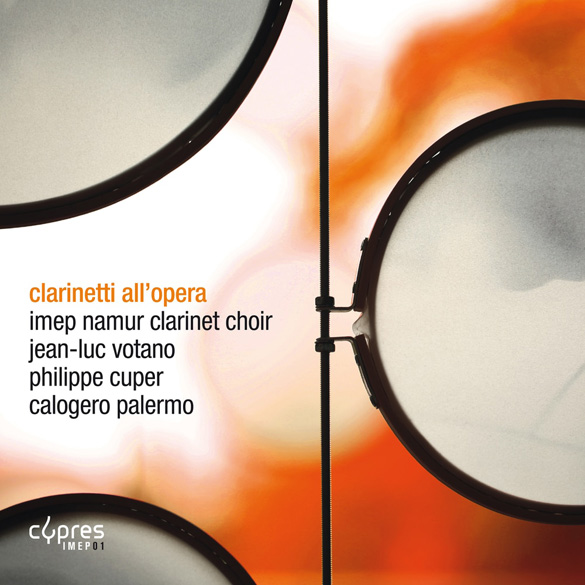 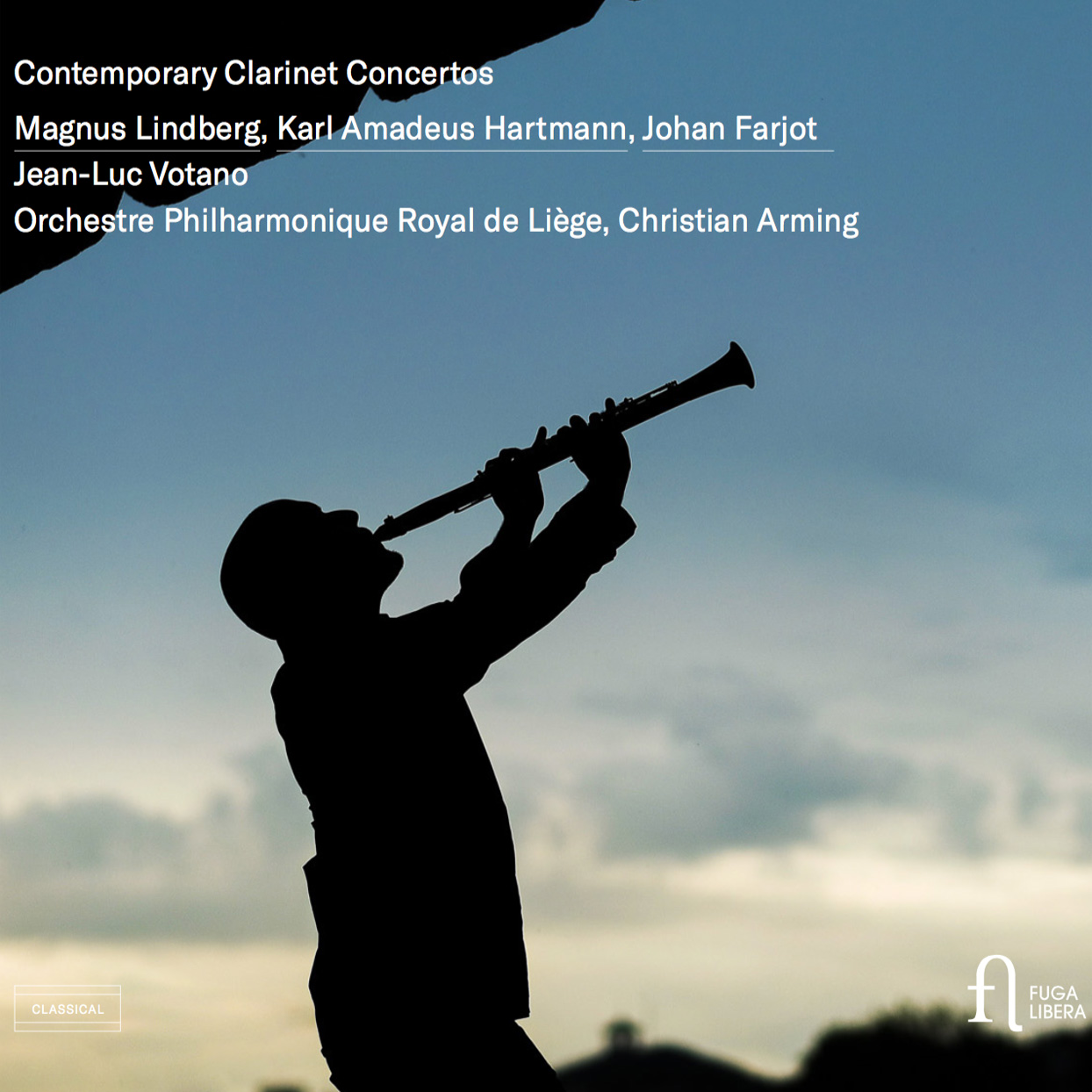 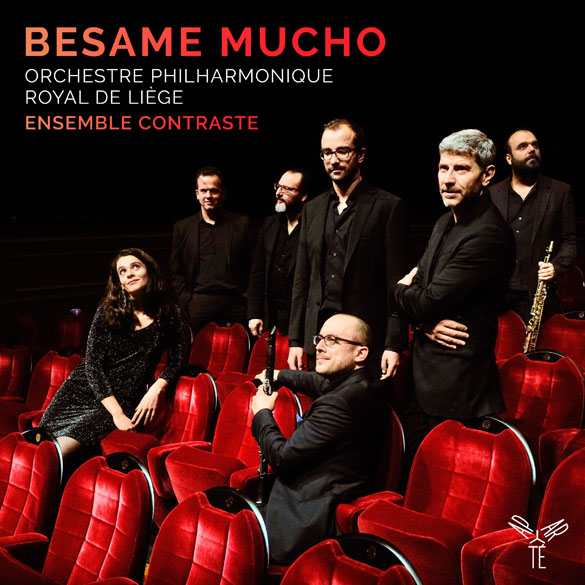 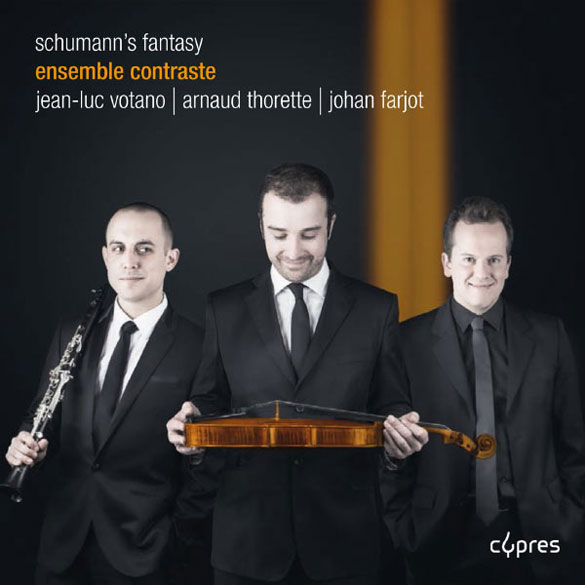 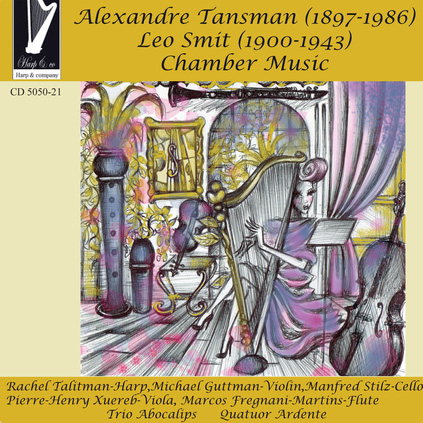 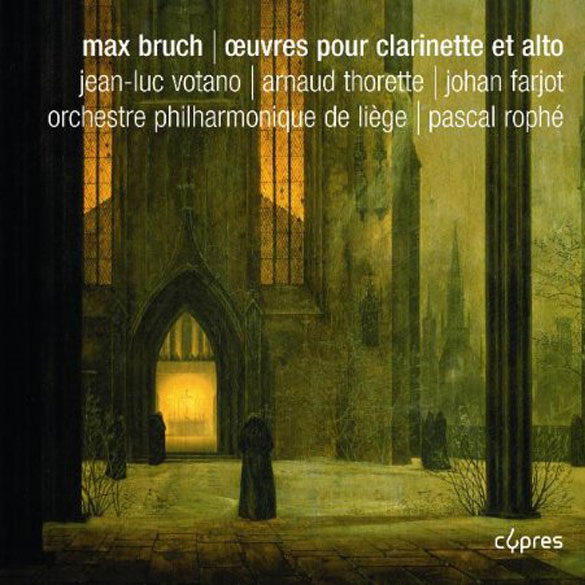 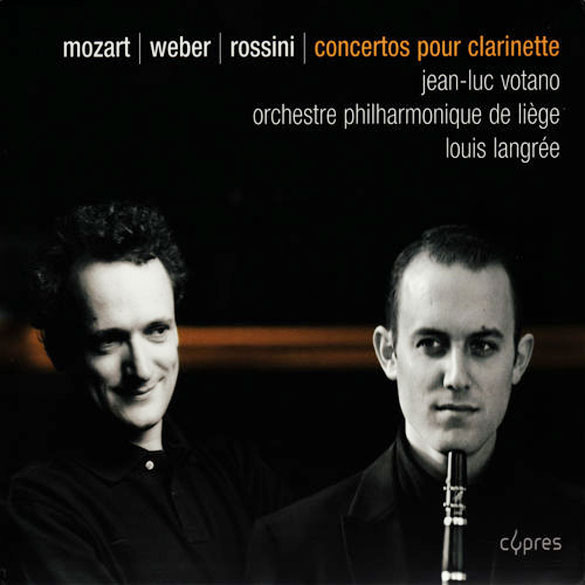 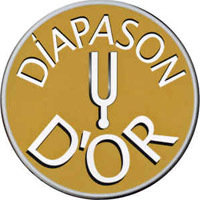 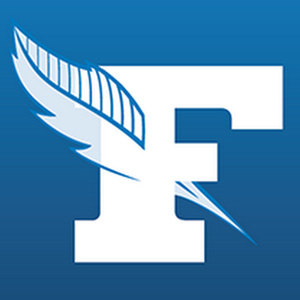 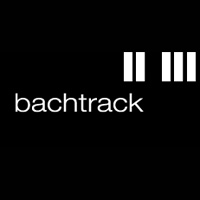 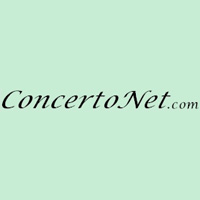 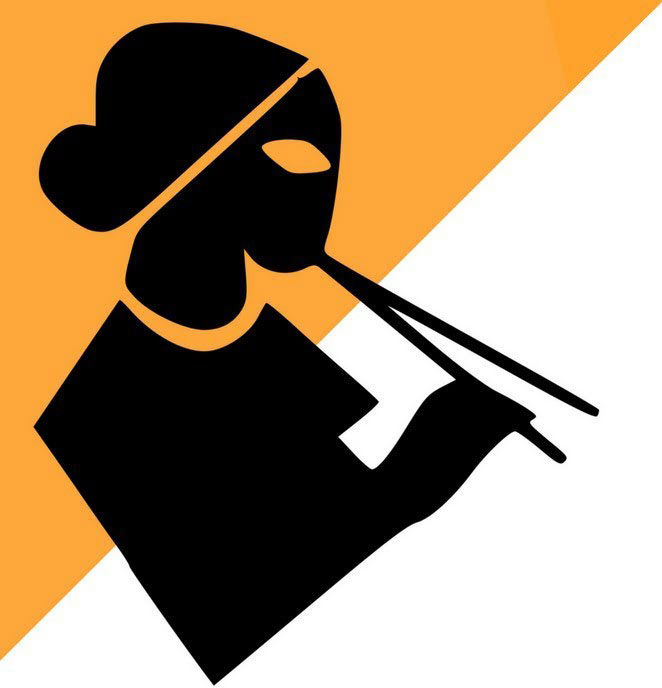 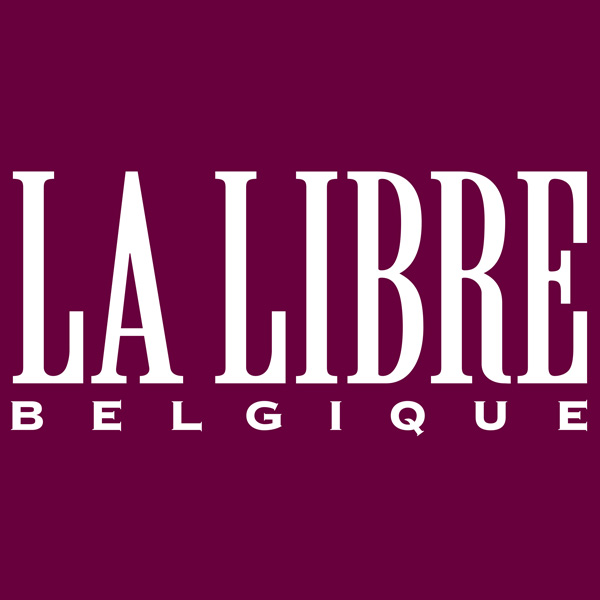 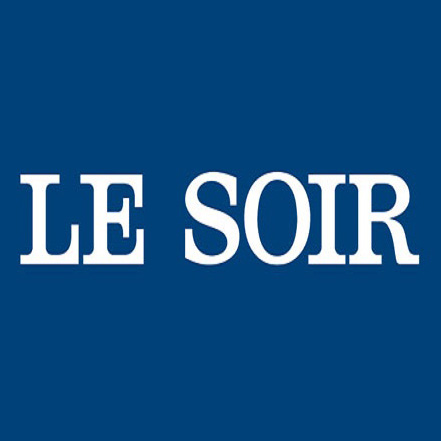 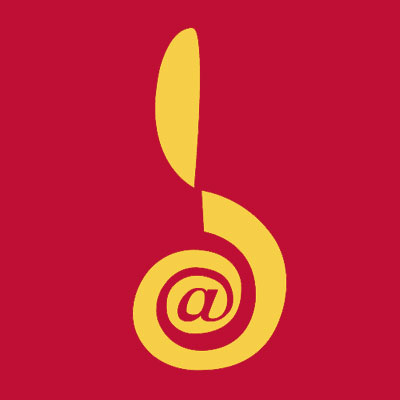 [...] Votano and Farjot play with a strong sense of atmosphere, malleable in the give and take of pacing and fluid of tone [...] 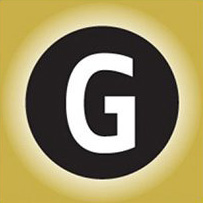 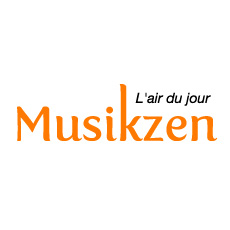 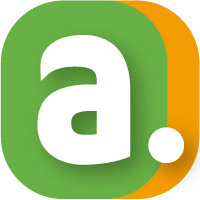 Jean-Luc Votano his teaching at the Institut Supérieur de Musique et Pédagogie (IMEP) in Namur since 2005.

Registration and auditions 2019/2020 :
Information to come

In 13 years of existence, the clarinet class of the Institut Supérieur de Musique et Pédagogie has been enriched by a clarinet choir : IMEP Namur Clarinet Choir